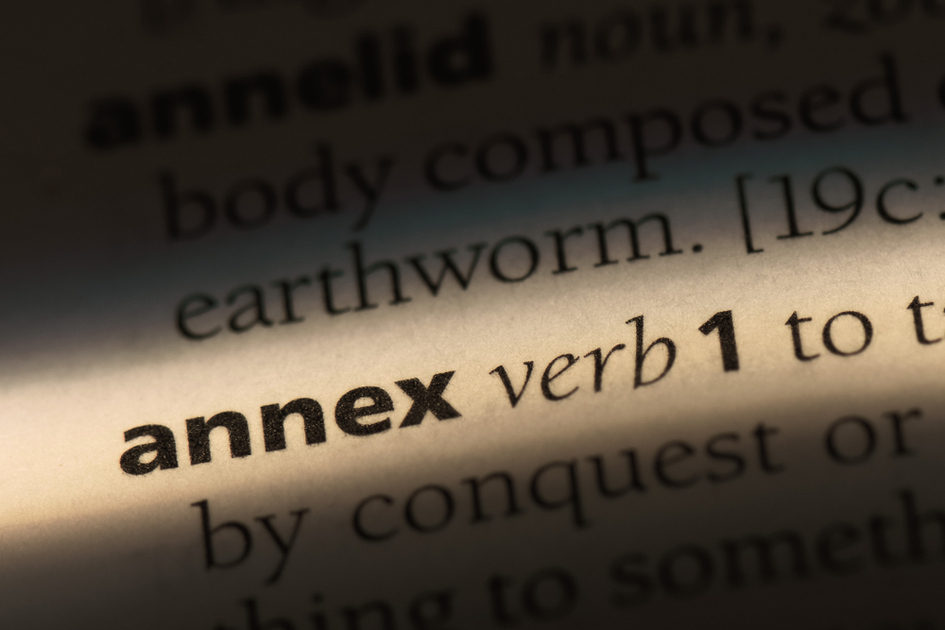 If you have any questions about annexation agreements or contingencies, please do not hesitate to contact your Tressler attorney.