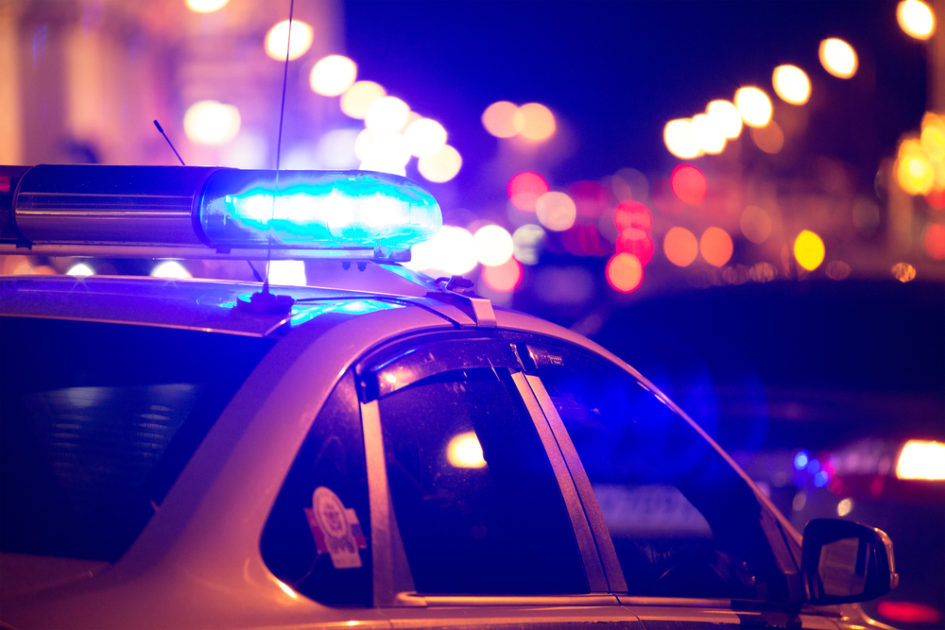 Recent events have brought forth media discussions of qualified immunity in the context of the use of deadly force. The Seventh Circuit Court of Appeals recently affirmed a federal trial court’s grant of a defendant police officer’s motion for summary judgment in a case alleging that the defendant used excessive force during a traffic stop that eventually resulted in the killing of the plaintiff. Gysan v. Francisko, No. 19-1471 (July 13, 2020) N.D. Ill., E. Div. The defendant successfully asserted qualified immunity in plaintiff-decedent’s section 1983 action. The record showed that: (1) defendant stopped plaintiff after receiving a report that plaintiff had just made a 911 call that did not make sense, where the call was made during a prior stop of the plaintiff by the defendant; (2) once defendant stopped plaintiff a second time, the plaintiff was unresponsive to defendant’s questions and subsequently attempted to flee in his car by driving the wrong way on the highway; (3) plaintiff eventually smashed into the patrol car and pinned another officer between the patrol car and an opened door, and (4) defendant then shot plaintiff when the plaintiff’s car was still running and pinning another officer after the initial collision.

The Court noted “We start with the shooting. Gysan proceeds as if showing that the van should not have been stopped would be enough to demonstrate that Francisko could not lawfully have shot Cataline. Doubtless, the stop was one step in the causal chain leading to Cataline’s death, but an improper stop would not demonstrate that Francisko used excessive force under the circumstances that he faced after the stop occurred. Los Angeles v. Mendez, 137 S.Ct. 1539 (2017), holds that officers who make errors that lead to a dangerous situation retain the ability to defend themselves.  We, therefore, put aside (for now) the question of whether the officers should have stopped Cataline and ask whether it was clearly established that the Constitution forbade the use of deadly force under the circumstances that ensued….Whether it is ‘clearly established’ that the official conduct is forbidden is the principal issue when a defendant asserts qualified immunity”.  The Court went on to examine caselaw that upholds that police officers are entitled to use deadly force to protect themselves or the public from an imminent threat of serious harm and that the stop was a reasonable one compatible with the Fourth Amendment. As a result, the Seventh Circuit Court of Appeals affirmed the summary judgment based on qualified immunity.

Public entities should be aware that there is continued discussion of qualified immunity and legislators are considering curbs to such protections via legislation.  Stay tuned.