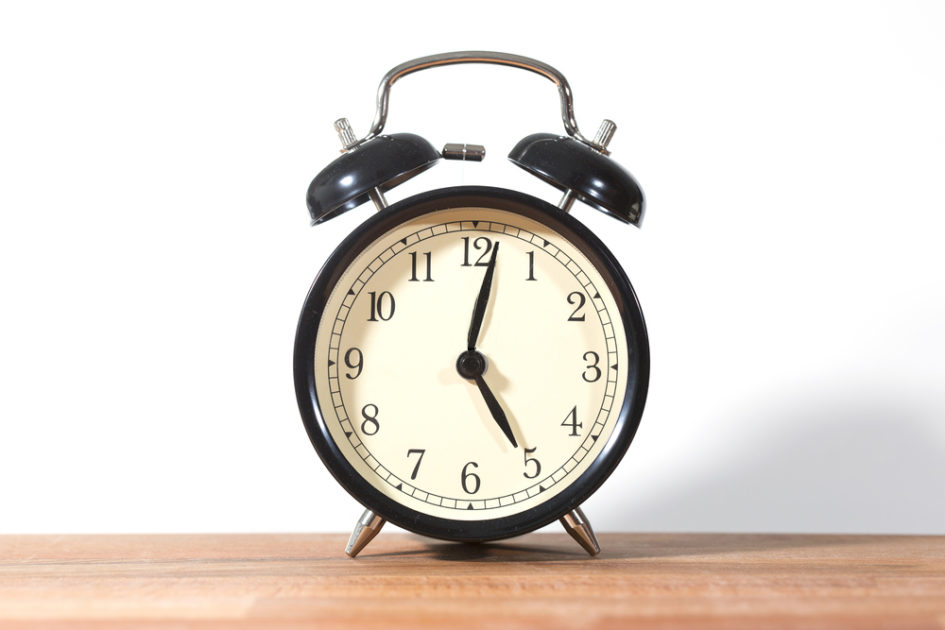 A federal judge in the U.S. District Court for the Eastern District of Texas entered a nationwide preliminary injunction blocking the Department of Labor’s (DOL) new overtime rules from taking effect on December 1, 2016. As has been widely discussed, the new overtime rules would have increased the minimum salary requirements for the so called “white collar” exemptions from $455 per week to $913 per week beginning December 1st.

On Tuesday, November 22, 2016, District Court Judge Amos L. Mazzant III issued a nationwide injunction blocking the implementation of the new rules and enjoining the DOL from expending any resources to enforce them. The court found, among other things, that the DOL’s new rules create a “de-facto salary only test” that fails to properly consider and emphasize the actual duties performed by employees, and is inconsistent with the Fair Labor Standards Act and the authority granted to the DOL by Congress. According to Judge Mazzant, “the Department exceeds its delegated authority and ignores Congress’ intent by raising the minimum salary level such that it supplants the duties test.”

It is important to note that this is a temporary measure designed to preserve the status quo while the court considers the merits of the case. Because this decision is not final, it is certainly possible that Judge Mazzant may ultimately uphold the validity of the new rules, or portions of the new rules. In addition, the injunction is immediately appealable, and given the stakes and the timing of the decision, it is conceivable that the Obama administration may move quickly in an effort to save the new rules. Finally, it is also very possible that the Trump administration, once in office, will take steps to prevent enforcement of the rules or cease efforts to defend them if the case is still active.

In the meantime, the current overtime exemptions for executive, administrative, and professional employees will remain in place, meaning the salary threshold will remain at $455 per week until further notice.

This eleventh hour reprieve will undoubtedly place public and private employers in a difficult position, particularly those that have already taken steps to implement the DOL’s new overtime rules by increasing employees’ salaries, reclassifying certain jobs or restructuring job duties. And aside from the legal ramifications, there are also obvious practical considerations in play as well. Given the uncertainty that remains, employers are now faced with a difficult decision. Employers who have planned but not yet announced salary increases and job reclassifications or restructurings may choose to put those changes on hold and take a wait-and-see approach rather than proceed as planned. Employers who have already announced changes must decide whether to rescind the changes and revert to the status quo or move forward as planned. This decision is no doubt complicated by the uncertainty surrounding the final outcome of the case and the unpredictability of when such a decision is likely to be made.

Regardless of what decision each employer elects to make, it is extremely important to stress to all employees that this issue remains in flux and that any decision made may be subject to further change as this situation continues to develop.

Tressler LLP will continue to monitor this situation and will provide additional updates as more information becomes available. If you have any additional questions in the meantime, please contact any of Tressler’s government attorneys.